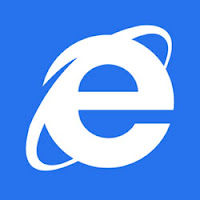 I own a Windows 8 PC that came pre-loaded with Internet Explorer 10. My feelings about Windows 8 are mixed, but there is no doubt that IE 10 is faster and more stable than IE 9. It is also much more standards-compliant than previous versions, and modern HTML5 websites that formerly only worked on the latest releases from Chrome and Firefox will now work properly in IE 10 on Windows 7.


After nearly two years of tinkering and testing, Microsoft has officially released Internet Explorer 10 for Windows 7.

Internet Explorer 10 for Windows 7 requires you to have at least Service Pack 1 installed. Microsoft offers direct downloads of the browser in 95 languages, though the company will automatically upgrade Windows 7 users to the new browser in the coming weeks via Windows Update.